The secret to living as a chronically ill mother


What is the worst thing about being a mother with metastatic breast cancer?

For me it is knowing that I will leave my child behind when he/she still needs me. Too early. At some unknown point in the near future rather than much later, when it might feel natural.

I live with the relative nearness of my own death as a reality and as a futurity that remains unreal.
I live with the fear of this permanent separation and try to prepare us somehow. It is a driving force for action and a black hole of sad emptiness.

Yet, even this apprehended separation (which feels like a failing on my part, even though rationally I know it's not) turns into a practical matter. It is a thing I want to prepare us for, while we live our lives together as normally as possible and hope for more time.

Mothers dying and leaving their children behind used to be a thing I did not wish to think about. It was the big fear, best kept outside, without language, without a name. Loss happened in books, movies and it happened in other families – first in families I didn't now and then in families I had gotten to know. Now it is us – this family and me. As silly as it sounds, being a chronically ill mother isn't something I aimed for or ever prepared for. How could I have? Even as a "cancer survivor" I mostly just pushed this possibility out of my thoughts. Still, here we are living out days with no promise that I'll see my child next summer, that I'll walk him to school on his first day, or that I'll be there at any big milestones, let alone the small important days when something particular happens and he might need my support, baking skills or my watchful eyes.

I tell myself: remember, everyday mothers lose their children and children lose their mothers somewhere near and far. It is a fact of life. It is not the unnatural and distant event we wish to conjure it to appear.

Just this week near me, an adult son lost his loving mother to cancer.
And a young mother left this earth after a huge fight with a version of the big C, leaving behind her beautiful daughter. I have been sad because of these deaths and angry; I've felt compassion for the ones left behind, the ones alive and in mourning.

On Monday morning I was taken by an ambulance to the ER. I knew that this wasn't my time to die, but felt too weak and ill not to worry about that possibility. Never returning home. The hospital as a space station. A lost and found. On the short ride to the hospital I lay thinking about the mothers who passed – I thought about timing, the conditions and how death manifests itself through sterile hospital equipment, small windowless rooms, silences and how it becomes familiar and inevitable too.
It becomes so everyday and remains completely mysterious all at once.

My hospital visit this week was not in vain: I had an infection and needed antibiotic infusions to stop the infection rates from skyrocketing. Luckily, I didn't have to stay at the ER long, because there is a home hospital service in Helsinki, for which I qualified. A nurse was sent every day to administer my antibiotic and check up on me at home.

I returned back to my familiar. Back to the middle of the mundane and the brilliant precious moments that occur each day.

There I remembered: People survive losses. They continue to live, even after a mother dies. Or a child. How well they fare depends on personal resources and on support structures, the ones left and the new ones that are found.


In the past months (since my metastatic BC diagnosis) I have prepared and planned for the time when I am no longer here. Recently, I have started to change from wanting control to letting go.
I have chosen to let go of some preparing that I initially thought I'd like to do. Now I think that when I'm not here, I won't be. That's simple. So there is no point in trying to make all life decisions concerning my child's future now, pre-buy presents, write letters for the next two decades of birthdays and other possible milestones or otherwise attempt to create a future presence for me (in my absence).

The reality is that when I won't be here, I'll miss everything. Slowly my loved ones will not mind that as much as they will in the beginning. I have heard that the sorrow over losing someone you love changes little by little from a gripping pain to an ache and then it turns into a faint sensation (of what?).
My loved ones will remember me through memories and pictures and my writing and songs. They'll remember me through furniture, and smells and clothing and places. One fragment at a time, life will bring new experiences, new material things, new phases and ways of being. New people will come, so will new emotions, new obstacles and new happinesses. It will be ok. It will be fine that I don't lurk in the corners in the form of agreements, letters and unopened surprises from someone long gone.

What I've come to think is this: It will not be my job to define my presence after I am gone, it'll be the choice of the people living then.

This realization frees me to concentrate on life in this moment. It frees me from trying to conjure up futures that I cannot predict.
I can just live here with these people this weekend. I am free to be a faulty, sometimes nice, sometimes irritated and irritating mother (and partner). I won't be defined by my illness or burdened by the need to fill the gaps in other people's futures. I won't have it all figured out, I won't have the experiences of a 90-year-old when I die or the perspective of a 60-year-old. And what I will not have lived, I will not know. That's fine.

So here's what I think:
The secret to living as a chronically (and at some point terminally) ill mother, is just to live like any other mother would. 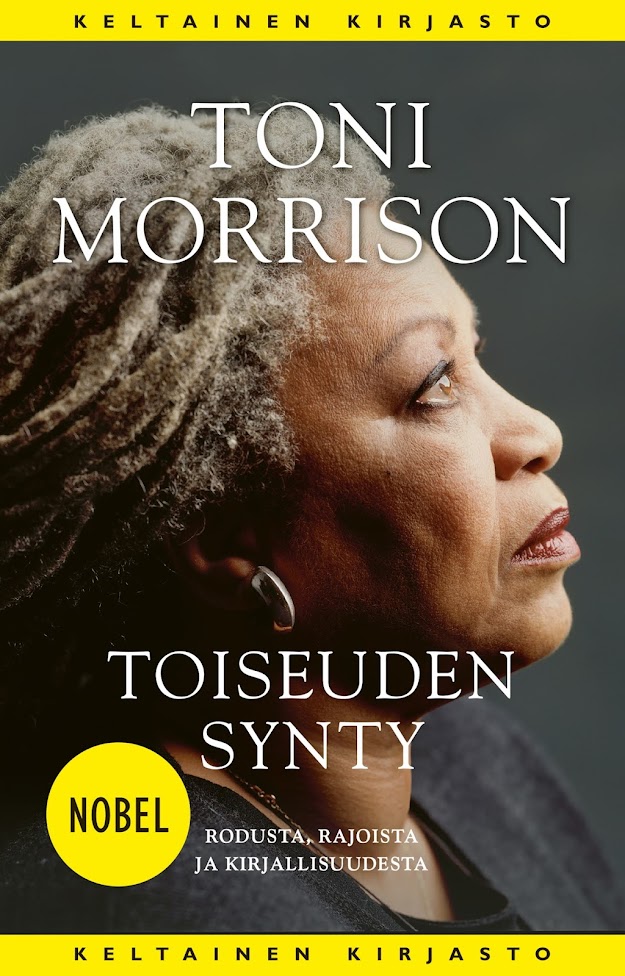 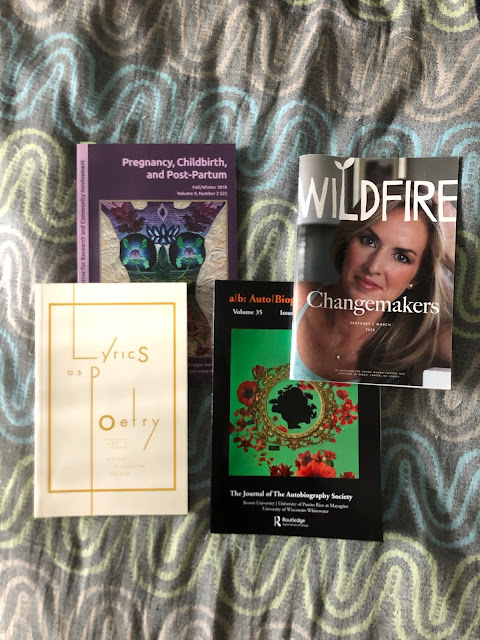